“I FIGHT FOR MY DAUGHTERS”

“I want to be the best Mum I can be. I want to be around for them and provide them with the best example. The mum who sat on the couch and didn’t do anything wasn’t okay. I want my girls to be whatever they want to be, and show them that if you set a goal and set your mind to it, you can get there”

Monika is an IT Licensing and Contract Manager who began her journey with UBX in October 2017, and has recently celebrated 200 visits with UBX Milton as a Hall of Fame Centurion!

When she first started, Monika weighed in at 101kg with 44.8% Body Fat

It started when I had my first daughter in 2004, before becoming a mother, I played hockey socially with friends to stay active, but stopped once I fell pregnant. After maternity leave, I found myself as a new mum, working a sedentary job and carrying on with life eating more and more but not exercising. As I started to get heavier, I also began getting quite depressed, but I was in a sense of denial. I was busy, I was a mum with a newborn and exercise was the last thing on my mind.

Time continued to pass and it wasn’t until 2016, when my daughters were older that I decided to invest in a FitBit and at first I was averaging at 3,000 Steps a Day. That same year, my daughters had the opportunity to travel to Florida and New York with their Dance School, and we saved up like crazy so we could do it. While we were over there, we were out everyday and even took the family to Disneyland – I was walking between 18,000-25,000 steps a day! When we came home, I was motivated to keep my steps up and started incorporating walking into my daily routine, but after a whole year I’d only lost 4kg. I was still eating the same, eating large portions and just walking.

“THAT WAS THE DAY MY LIFE CHANGED.”

One of my workmates recommended UBX and I picked up the phone and booked my trial, which just so happened to be before the first ever Training Camp. I said to myself , “I’m going to commit and do exactly what the trainers tell me to do.” That was the day my life changed. I just love going, it’s become a part of my life, a part of what I do.

I’d never done anything like it before, and when I went in for my trial I had no idea what to expect. My first impression was that the trainers were incredibly friendly. They didn’t talk down to me or treat me differently because of my size. They were very helpful and spent a lot of time with me while still making sure everyone else in the club was okay. Every round, my coach, Barney made sure he came back to me so I knew what to do. The coaches really re-assured me that they knew what they were doing and that I could trust them. I felt completely comfortable to put myself in their hands.

The Training Camp comes with nutrition, so I had completely changed my diet from the get go. Learning what to eat and how much to eat (portion-wise) made such a huge difference and I saw massive changes in just 6 weeks. At first, I was coming in 3 times a week and could only do 6 rounds, but I just kept coming in and doing my workouts. Throughout the camp, the coaches were very supportive and would push me when they knew I could do more. Each workout I’d tell myself, “it’s only 3 minutes, and there’s only 12 of those”.

I’m not the type of person that could go into a normal gym, pick up weights and know what to do, but at UBX I just don’t have to think about it, and if I have questions I can ask the coaches. By the end of the Training Camp, I’d gotten significantly fitter and decided to start coming in 4 times a week. For someone who did nothing for 14 years, it was hard, but I made a commitment and even ended up winning the Club prize for the biggest transformation.

“BEYOND THE PHYSICAL IMPROVEMENT, THE MENTAL GROWTH IS MASSIVE.”

I now have a goal to climb the “State 8”: the tallest mountains in each of the Australian States. I’ve decided to climb 50 mountains before I’m 50. I now have 3 and a half years to achieve that, and am up to 9 mountains climbed. I only started in January, 2019 and my aim is to do 2 a month. It’s something I wouldn’t have even had the confidence to do 2 years ago. Beyond the physical improvement, the mental growth is massive. Although I might complain about it, the squats and lunges in the UBX workouts have really helped; because it’s a full body workout, the fitness has meant I can now scramble up mountains.

WHAT ARE THE 3 BIGGEST CONTRASTS IN YOUR LIFE SINCE STARTING WITH UBX Training?

I’m a lot more active. We go out and get into nature which we certainly didn’t do before. At home now, we do 4WD driving, we do hiking – and now I’ve discovered how much I love it.

I’m eating a lot healthier and know what I should be eating – the right portions and the right foods. I started with the UBX nutrition meal plan and have since gotten a lot more interested in the right nutrition for myself and especially in what I feed my kids. We now eat a lot more whole foods.

I’m 100% happier. I’m a whole new person. When I look in the mirror, I’m a lot more comfortable in my skin and now feel like I’m living my life the best way possible. 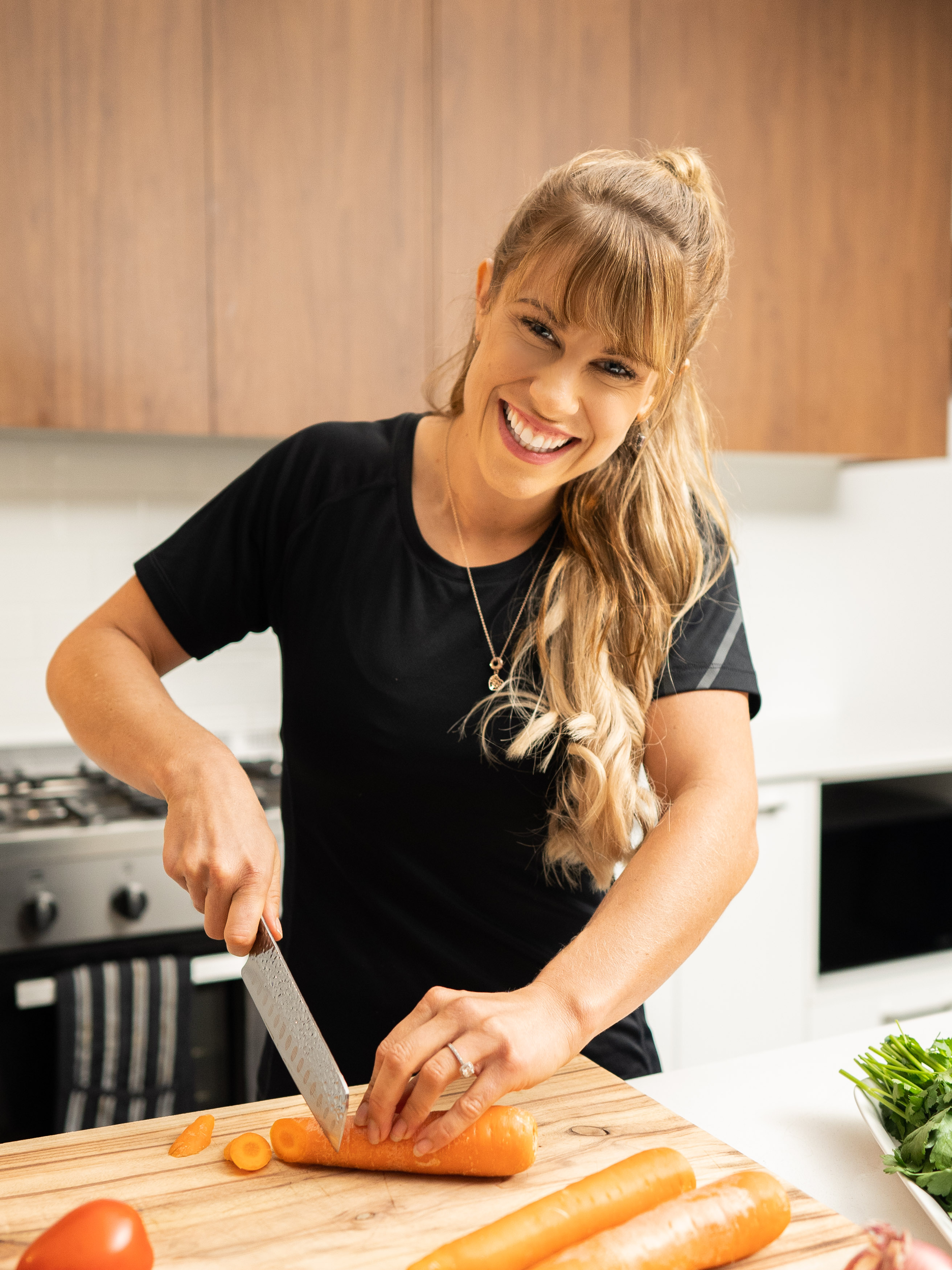 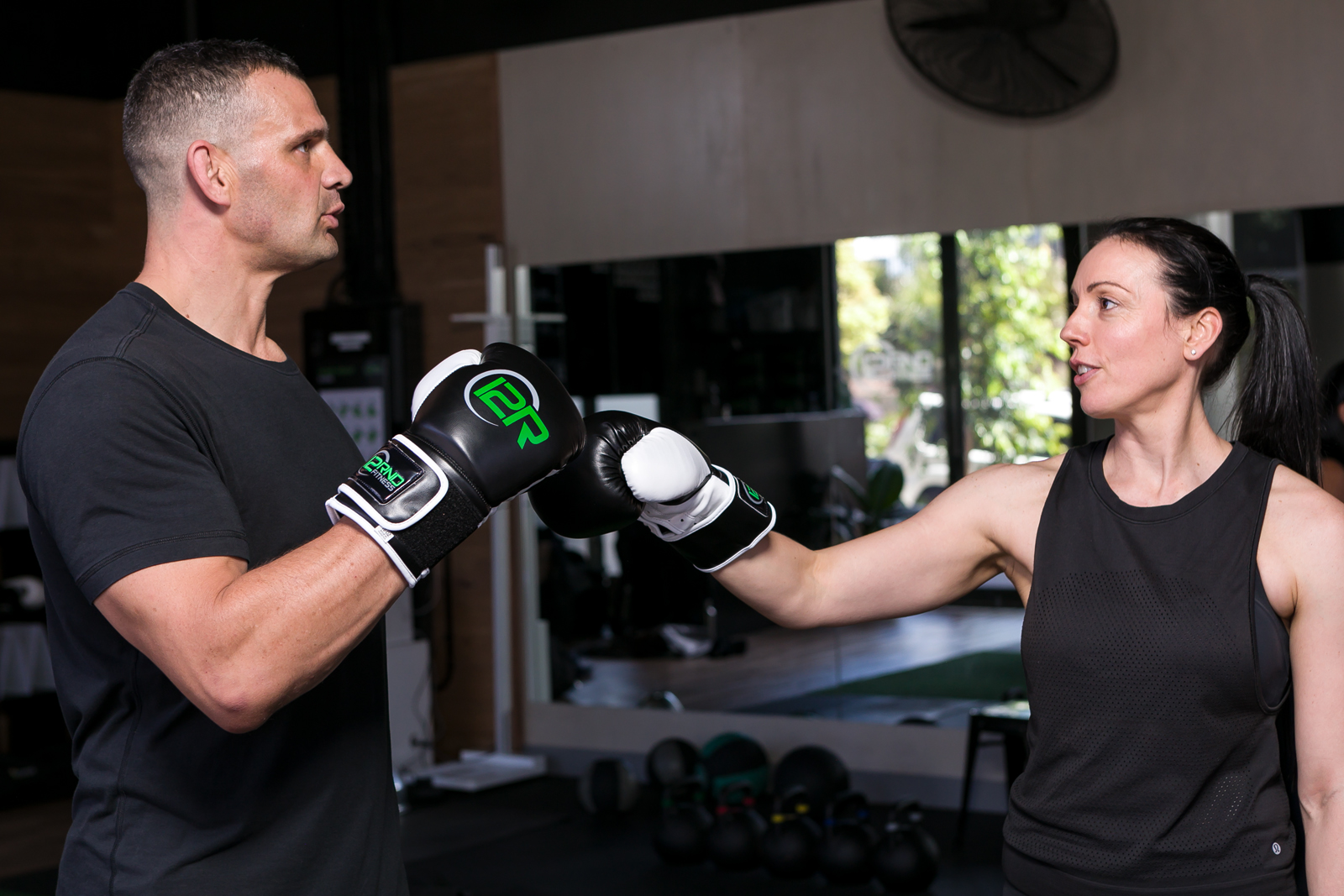 Bring Out The Fighter Within – Find your Motivation 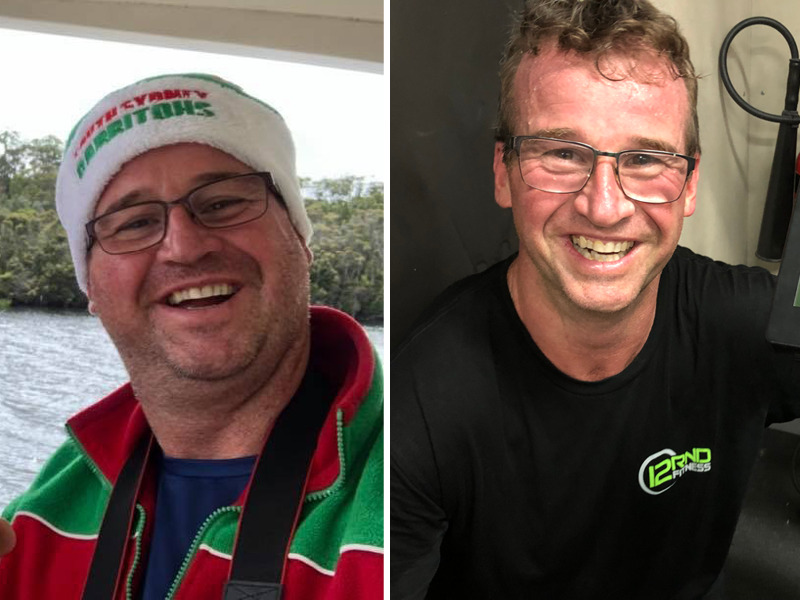 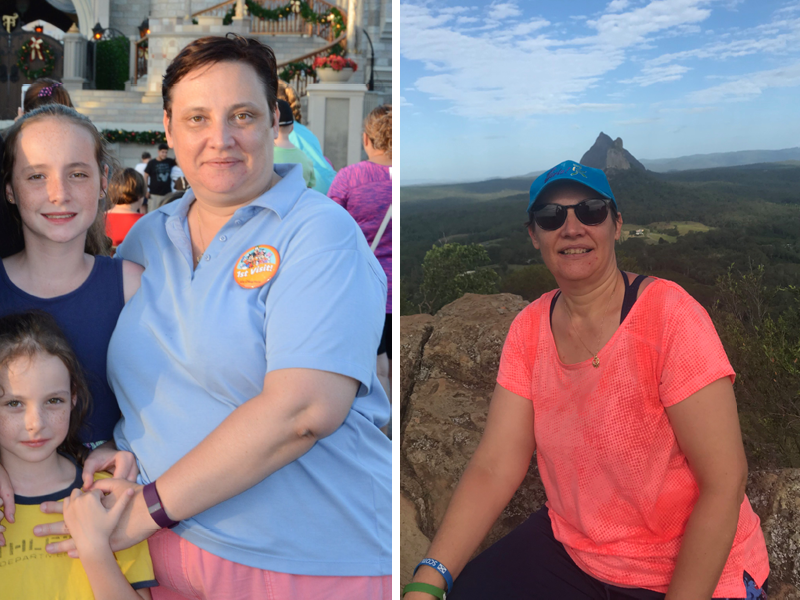 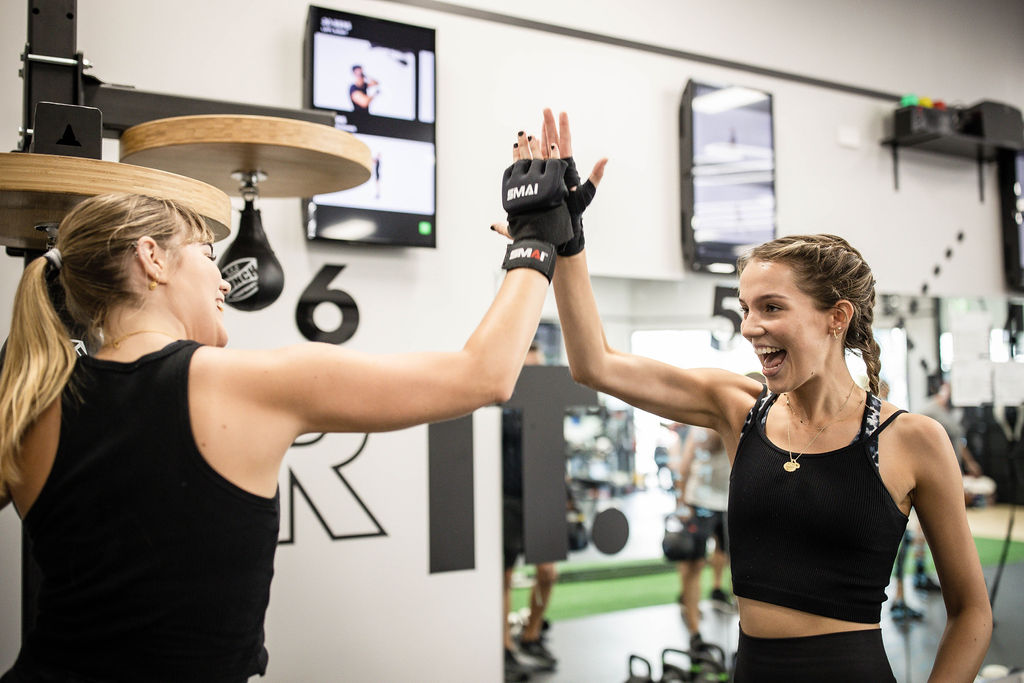 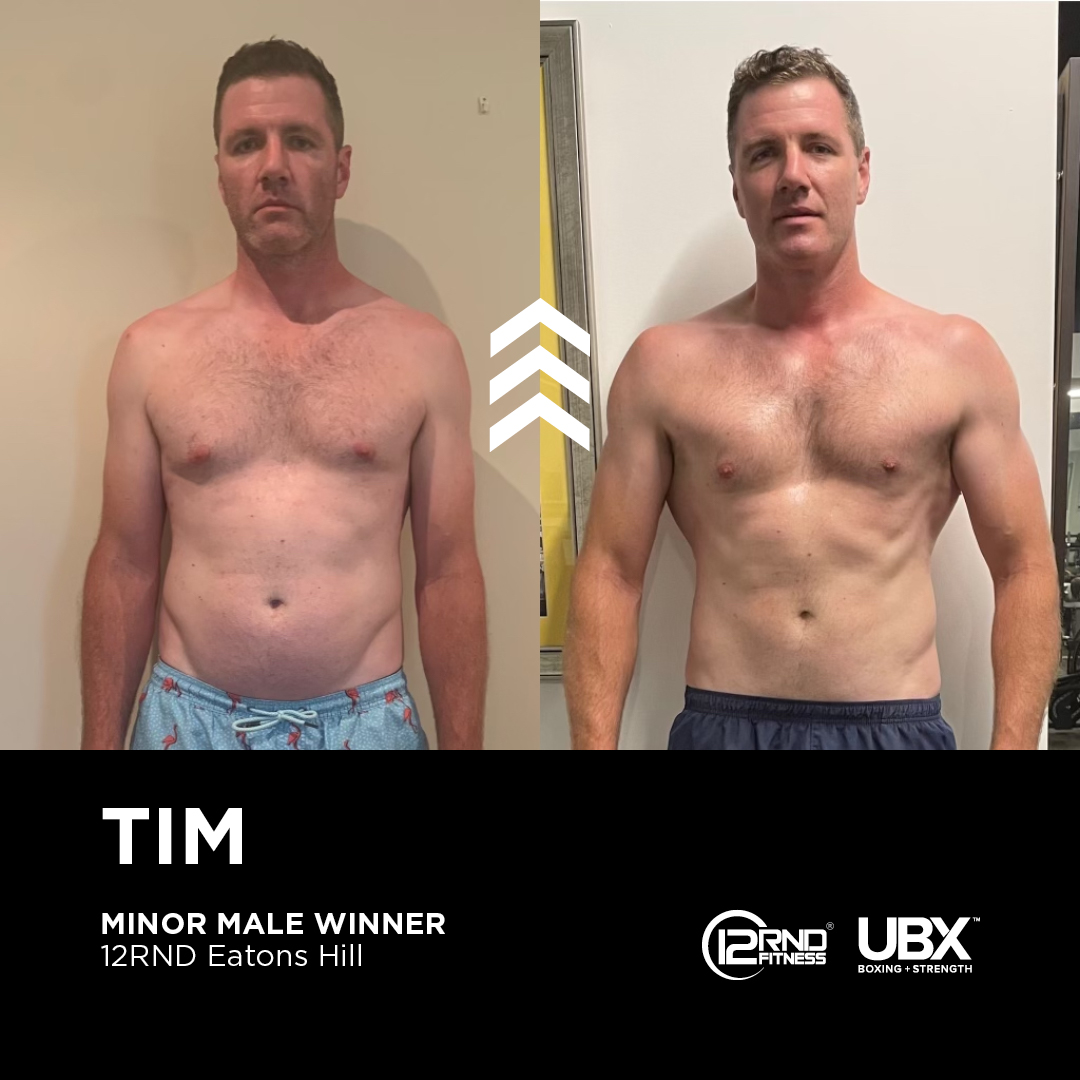 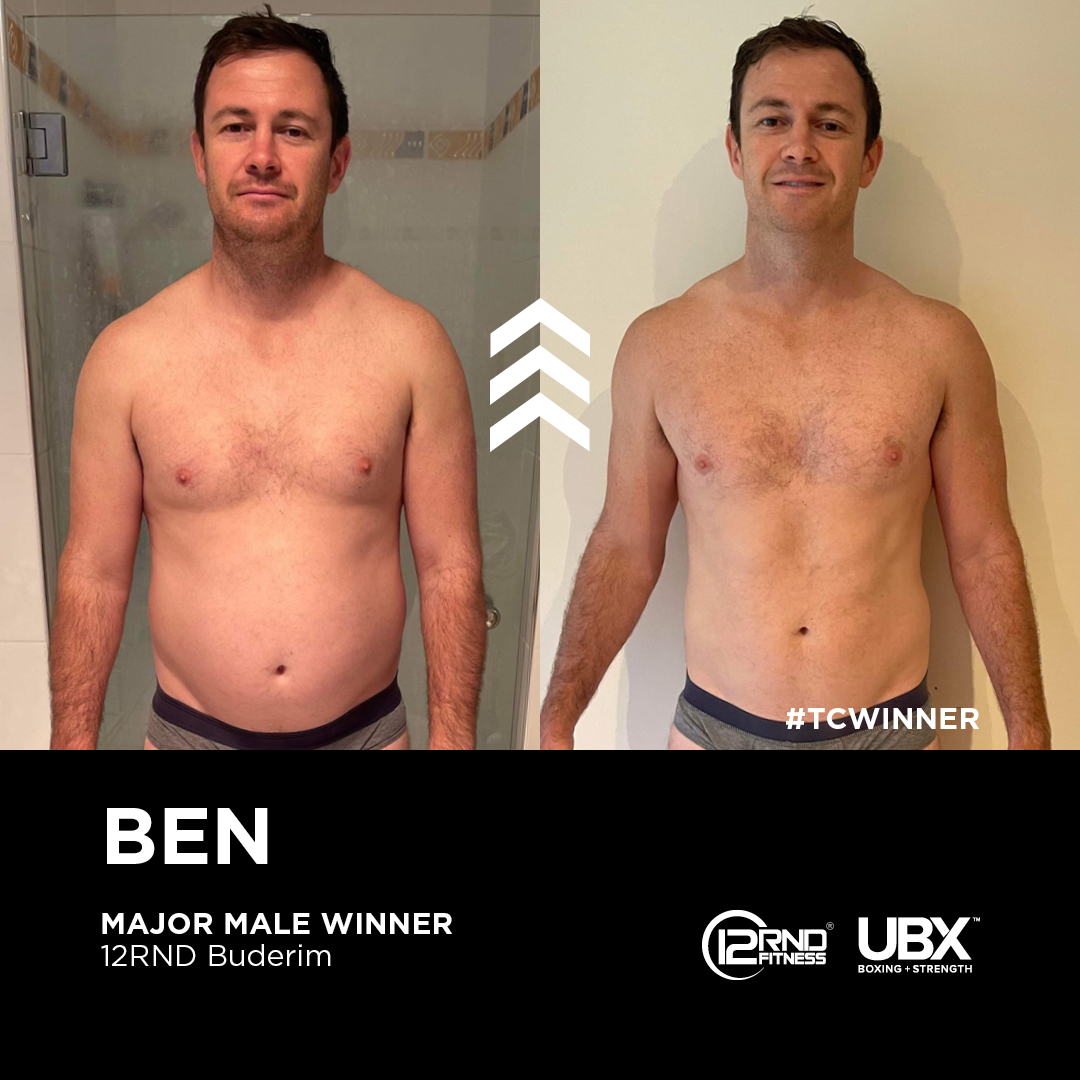 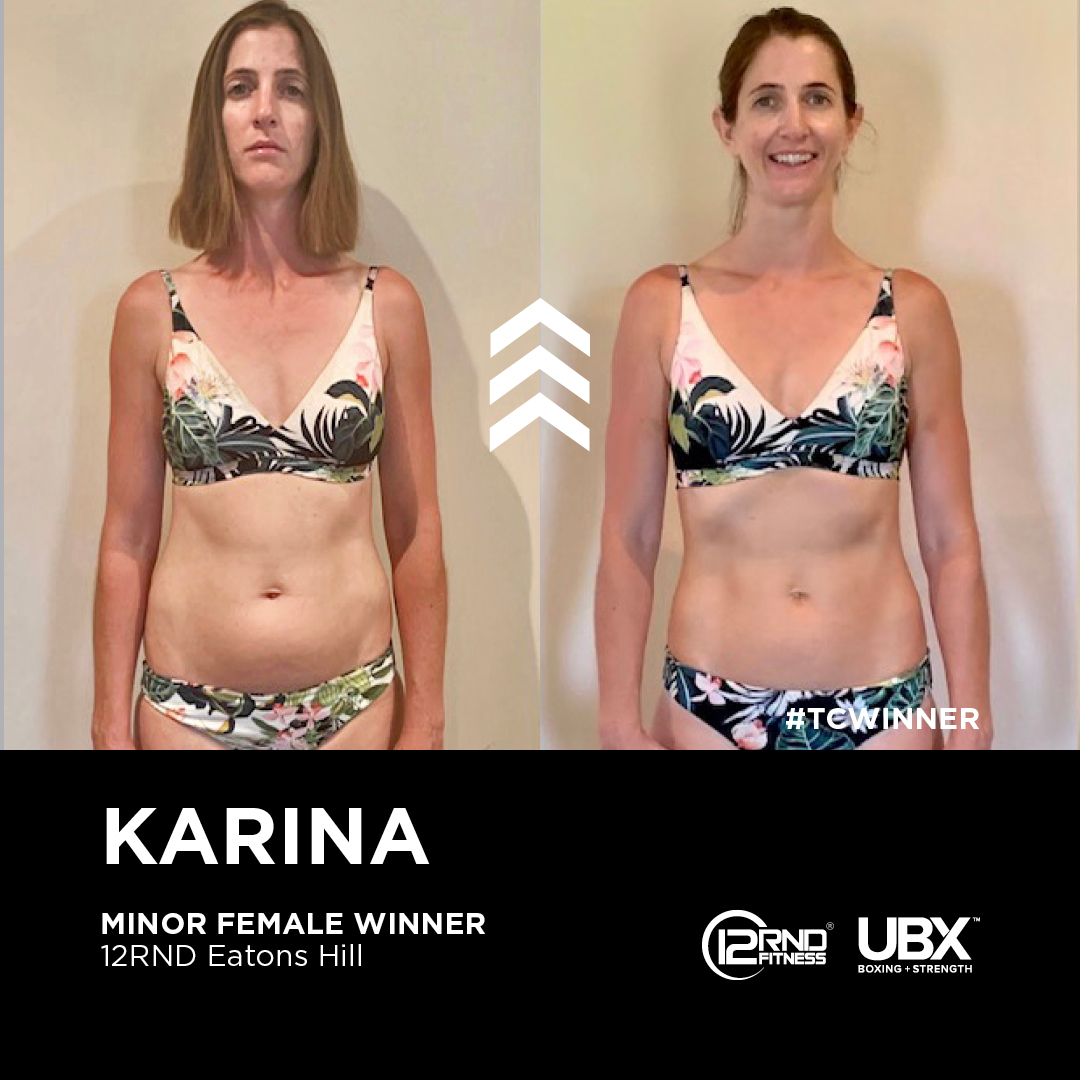 Get the UBX Training updates.